So,  it’s officially Christmas. I hope you are having an amazing day with your family and friends. The Christmas decoration is one of the most important elements to compose the special atmosphere that is required in this time of year. In 2014, many cities around the world have had absolutely gorgeous Christmas decorations.  So, I have done a personal selection of five big cities that were really stunning for Christmas this year.

The city of lights is even more beautiful with its special illumination for this time of year. It’s definitely a pleasure to walk through Champs Elysées illuminated by the lovely Christmas lights. The department stores Galeries Lafayette, Printemps and Le Bon Marché usually have stunning window displays as well.  By the way, one of the the highlights of this year was the beautiful and impressive upside down tree at Galeries Lafayette. The city also keeps many Christmas markets close to the main hotspots of the city, and a huge Tree is placed at the Place de la Concorde. Even the most tourist-averse Parisians have to admit that the city is even a more spectacular sight by this time. 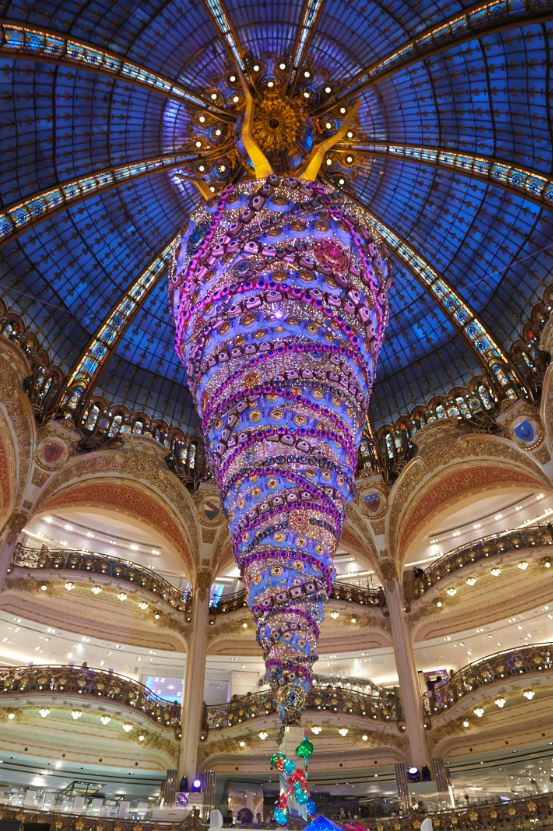 New York is the main scenario for so many Christmas movies for a good reason. In this time of year, the city literally shines with Christmas Trees , special window displays and Christmas lights. Nothing marks the beginning of the magical holiday season in New York City like the lighting of the Rockefeller Center Christmas Tree. It’s already a world-wide symbol of the holidays in New York City.

Two streets in London have world-famous Christmas lights: Oxford Street and Regent Street. The special illumination creates a quite special setting for shoppers. The tree placed in Trafalgar Square is also particularly beautiful. 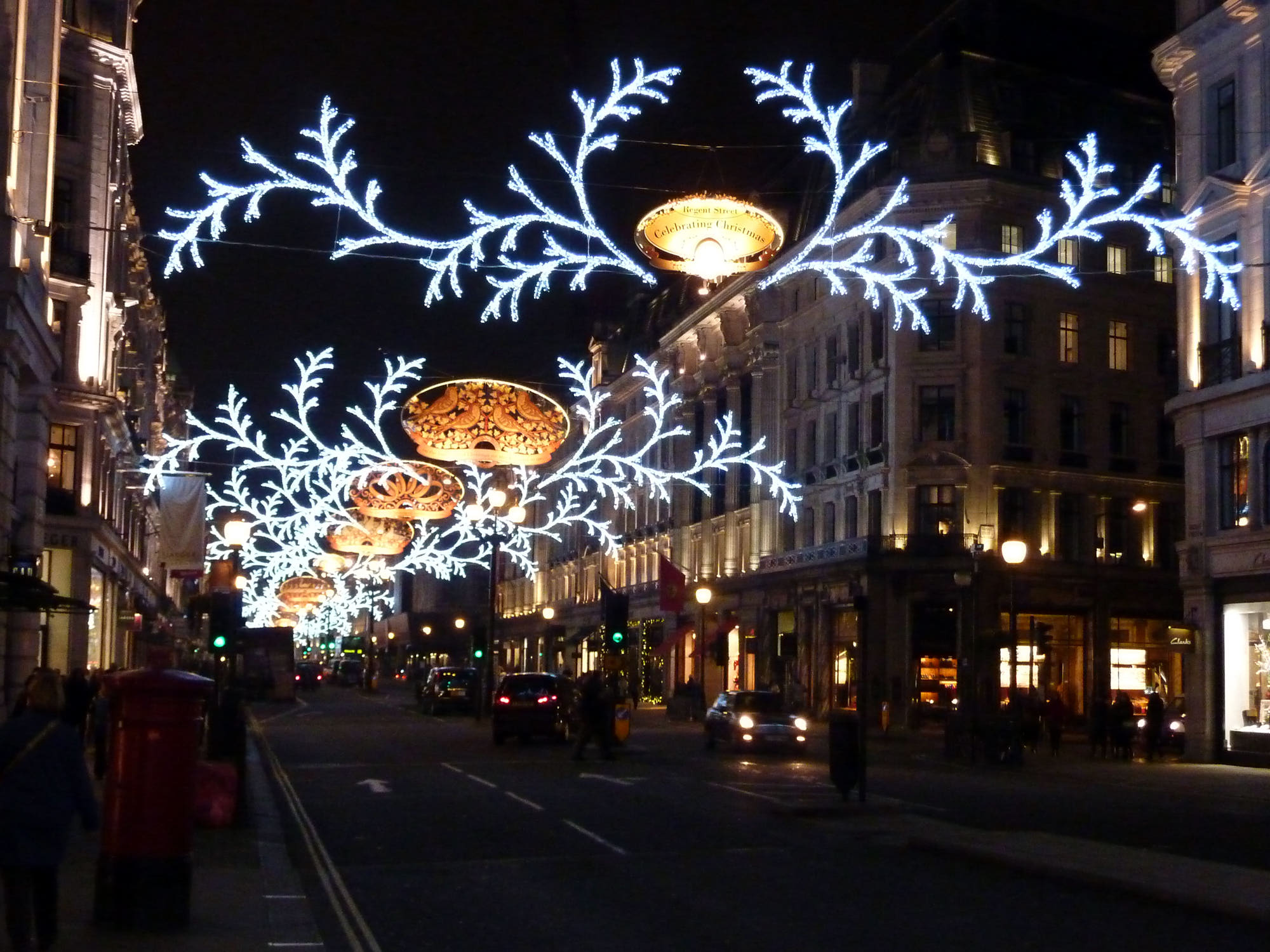 As Paulista Avenue is of the most important ones of the city, it always has a very special Christmas decoration. Usually, a giant Christmas display on an overpass is placed on the avenue to wish its citizens “Merry Christmas”. The shopping malls (there are hundreds of them in São Paulo) also elaborate very beautiful Christmas displays. 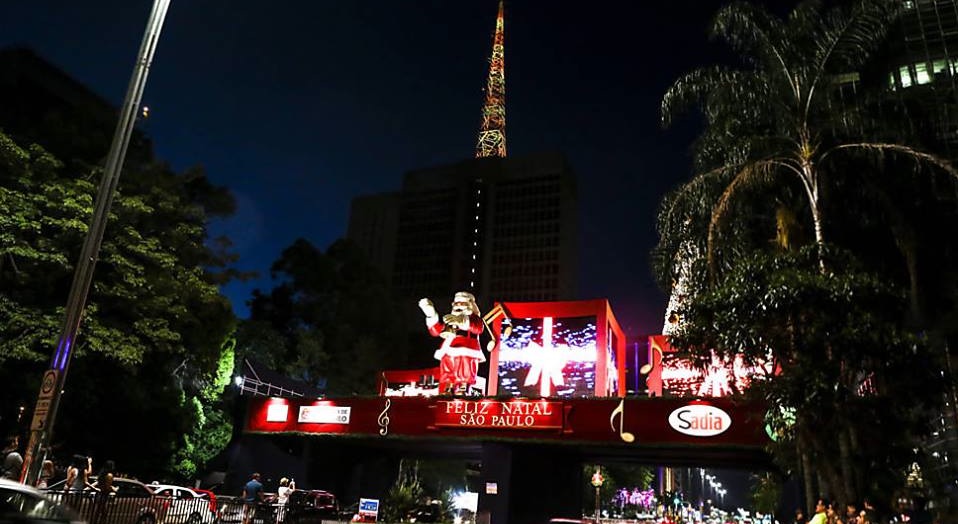 Rio de Janeiro has the world’s largest floating Christmas tree at Lagoa Rodrigo de Freitas. Each year there is a new theme, represented by the tree lights. The theme “A Christmas Light” was chosen for 2014 decoration to celebrate the importance of light in people’s lives, symbolised by the sun, moon and stars. 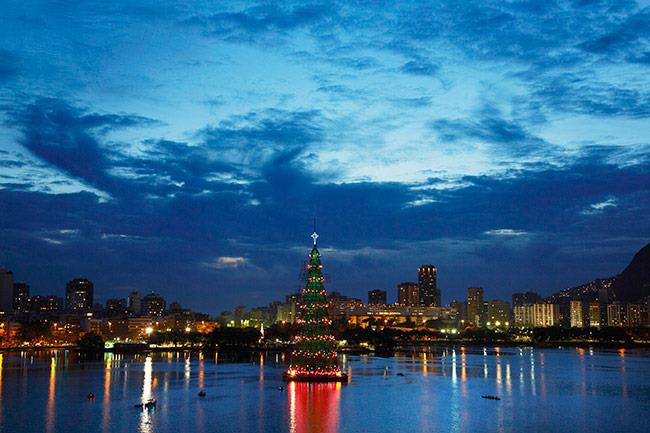