New York is a huge city and you always find new things to be explored and discovered there even if you think you already know well the Big Apple. It’s a unique city with famous attractions like the Statue of Liberty, the Empire State Building, Central Park, Times Square and more than amazing Broadway shows, but it still keeps some secrets that may go unnoticed by those who are visiting the city. As Manhattan is the place where people visiting the city spend most of their time, I’m listing the five best and less well known attractions of this beloved island where beats the heart of the city.

As a former Business Administration student, I must confess that JP Morgan has always been a personality that fascinated me. This is probably one of the reasons I find the JP Morgan Library & Museum one of the most beautiful and amazing places of Manhattan. It’s a space that was founded to house the private library of Pierpont Morgan in 1906 with quite rare manuscripts and books. His son, JP Morgan, turned it into a public institution in 1924 and currently works as a research library and a museum, in addition to housing temporary exhibitions. The library is simply breathtaking and is a true book lovers dream! 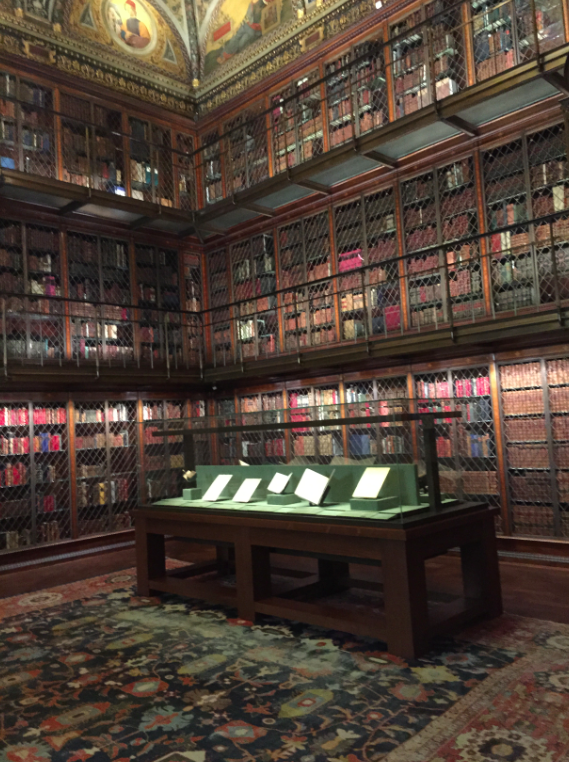 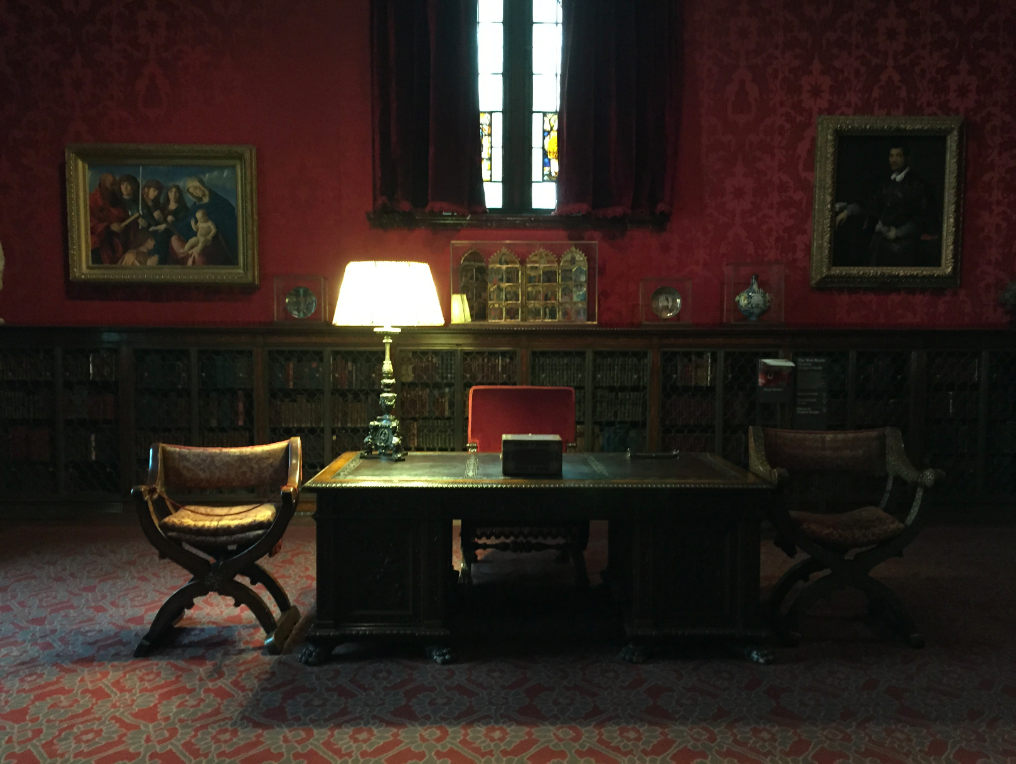 A 6 1/2 Avenue may seem peculiar for those who don’t know well Manhattan, but I think every businessman who works around knows this secret pedestrianized shortcut from 51st to 57th street. In this not well known avenue, we have an incredible glass tunnel with water falling over it like a waterfall. The place is quiet and looks like an oasis amid the madness of Midtown Manhattan. 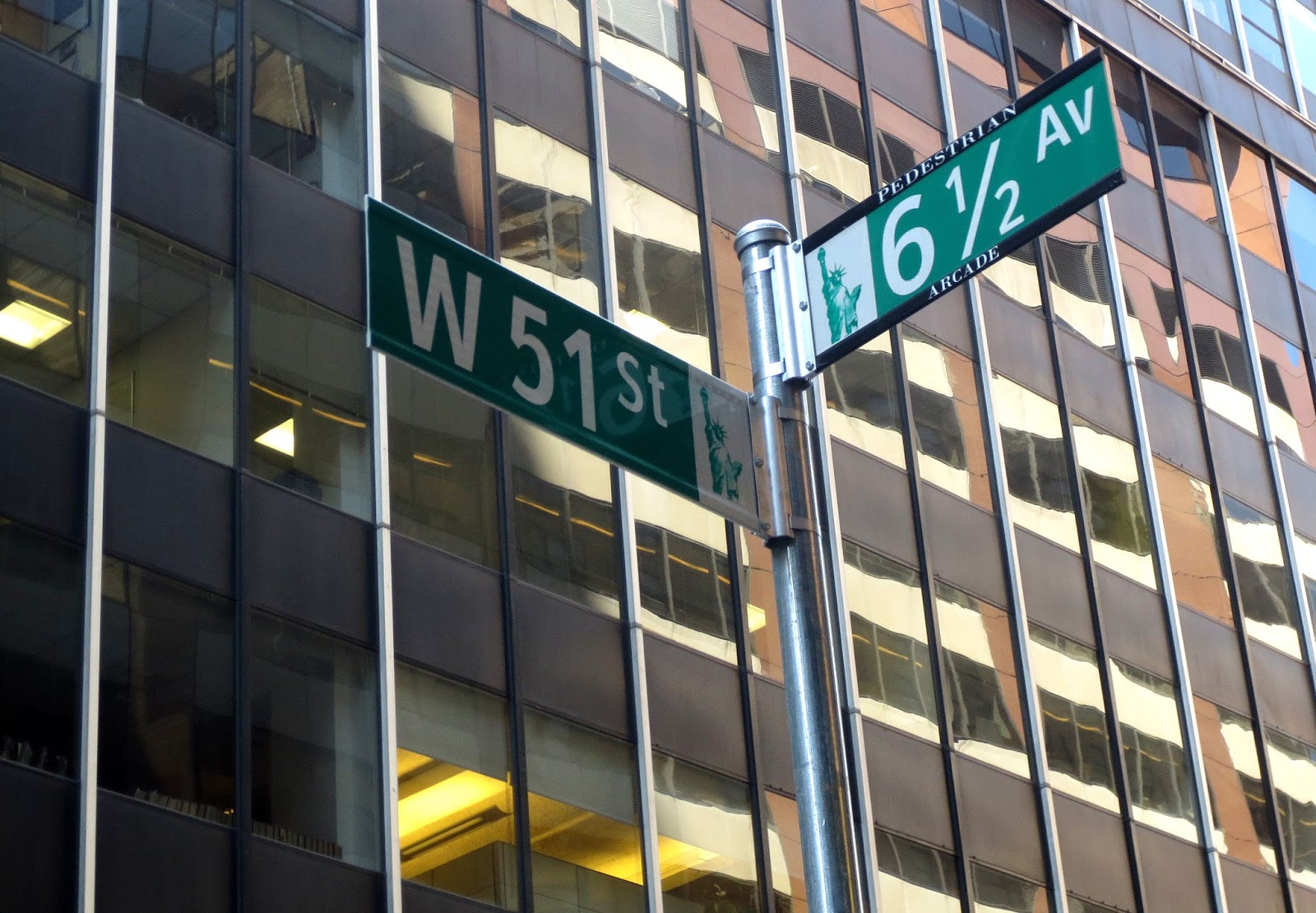 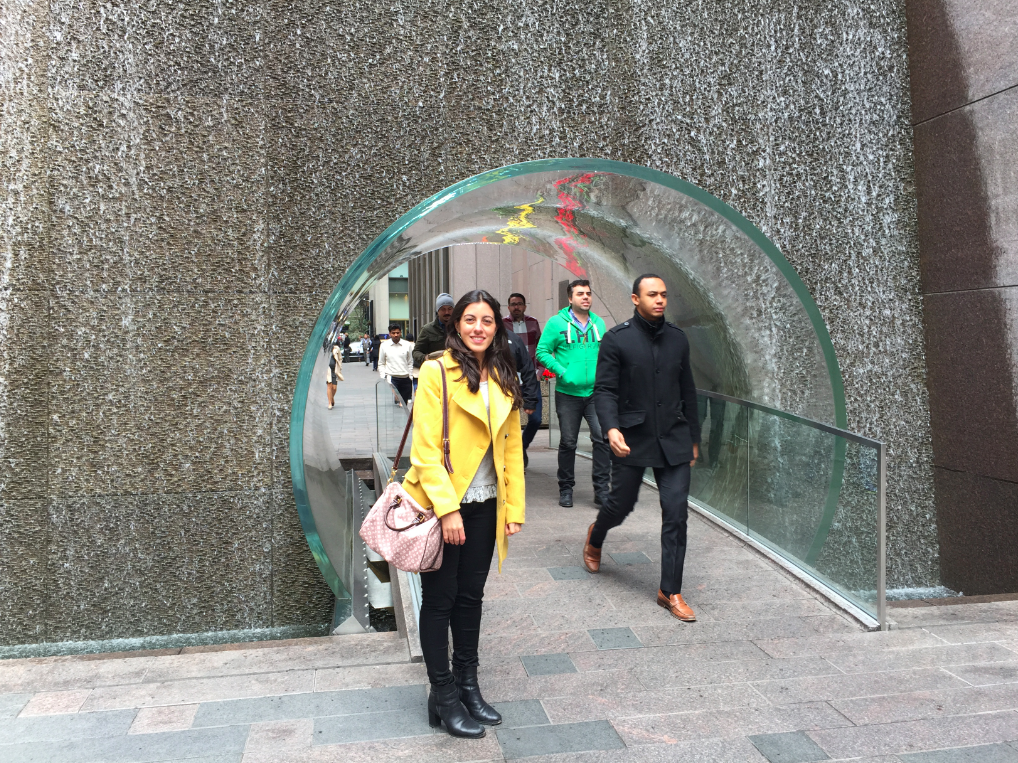 Everyone knows the famous Grand Central Terminal, but people would be surprised with the many little secrets that this place hides. Just for starters, Franklin Delano Roosevelt had his own underground passageway that led to the Waldorf Astoria hotel! The Whispering Gallery, however, is the most romantic little secret of this place. This unmarked archway, located in front of the Oyster Bar & Restaurant, possesses a mystifying acoustic property: when two people stand at diagonal arches and whisper, they can hear each other’s voices. Then, Whispering Galley has become a popular spot for marriage proposals. Just remember not to confess anything there that strangers shouln’t overhear! 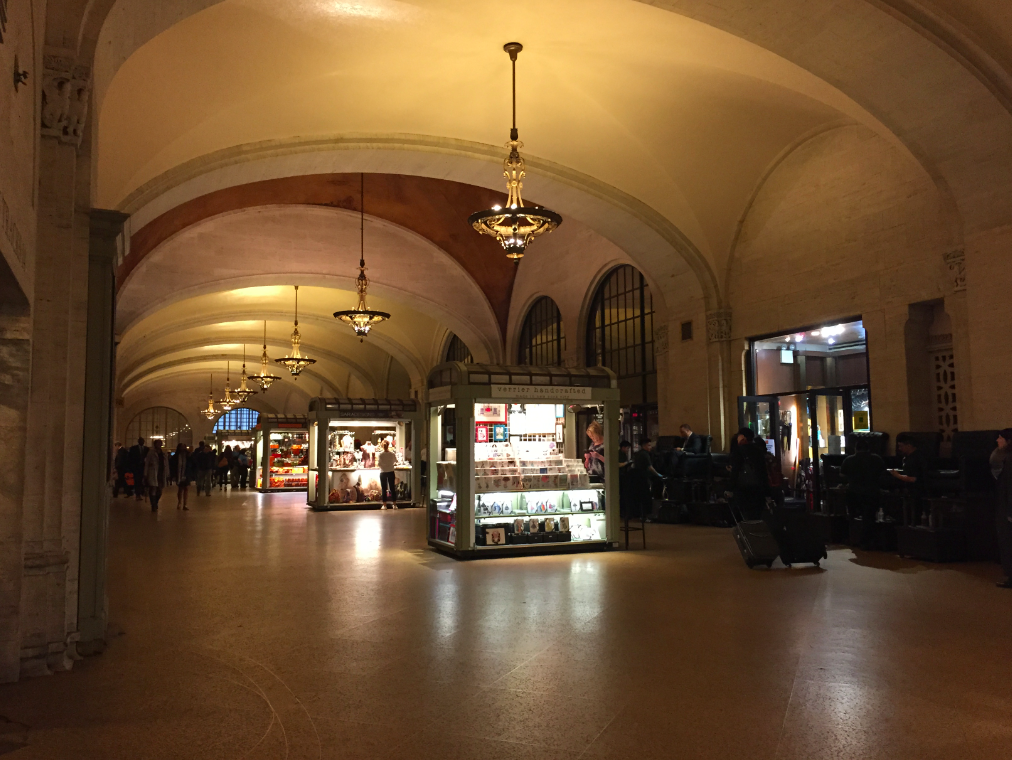 4. Alice in Wonderland statue at the Central Park

Central Park has many sculptures, but this one is a favorite among children, who love to climb atop it and explore its varied textures and hiding spaces. Dreams are made in New York city and the Alice in Wonderland statue tucked away in Central Park perfectly indulges childhood dreams! 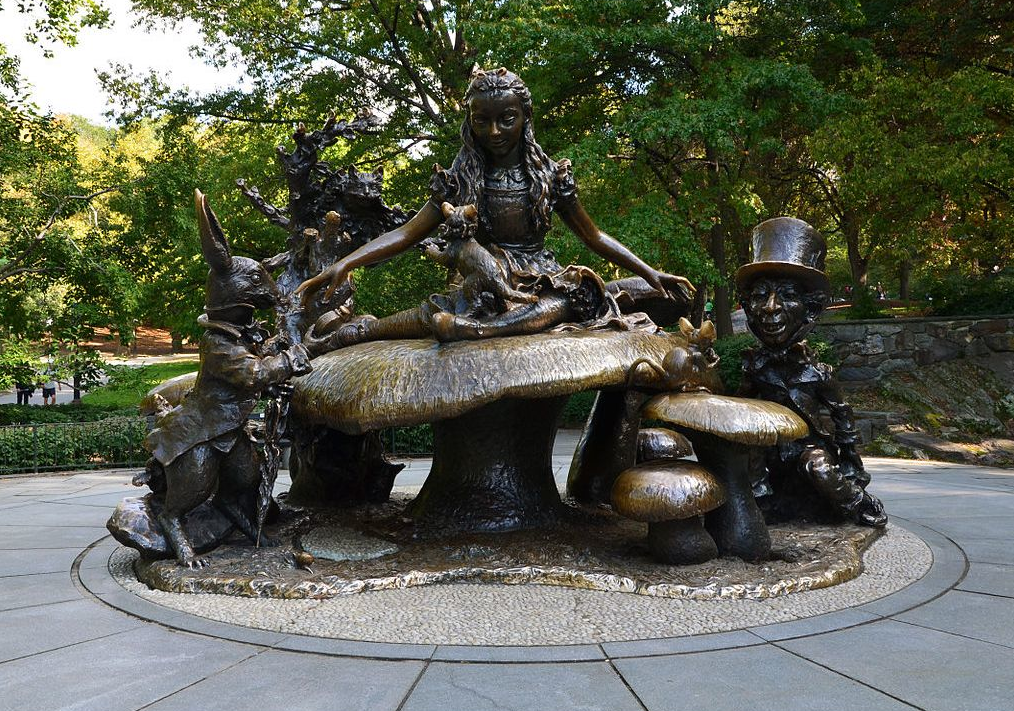 There’s nothing secret about Times Square but this panoramic view of the crossroads of the world have to be seen to be believed! Above the crowds and craziness of Times Square, the R Lounge at Renaissaince Hotel offers incredible views of the bright lights and yellow cabs the city is so famous for! 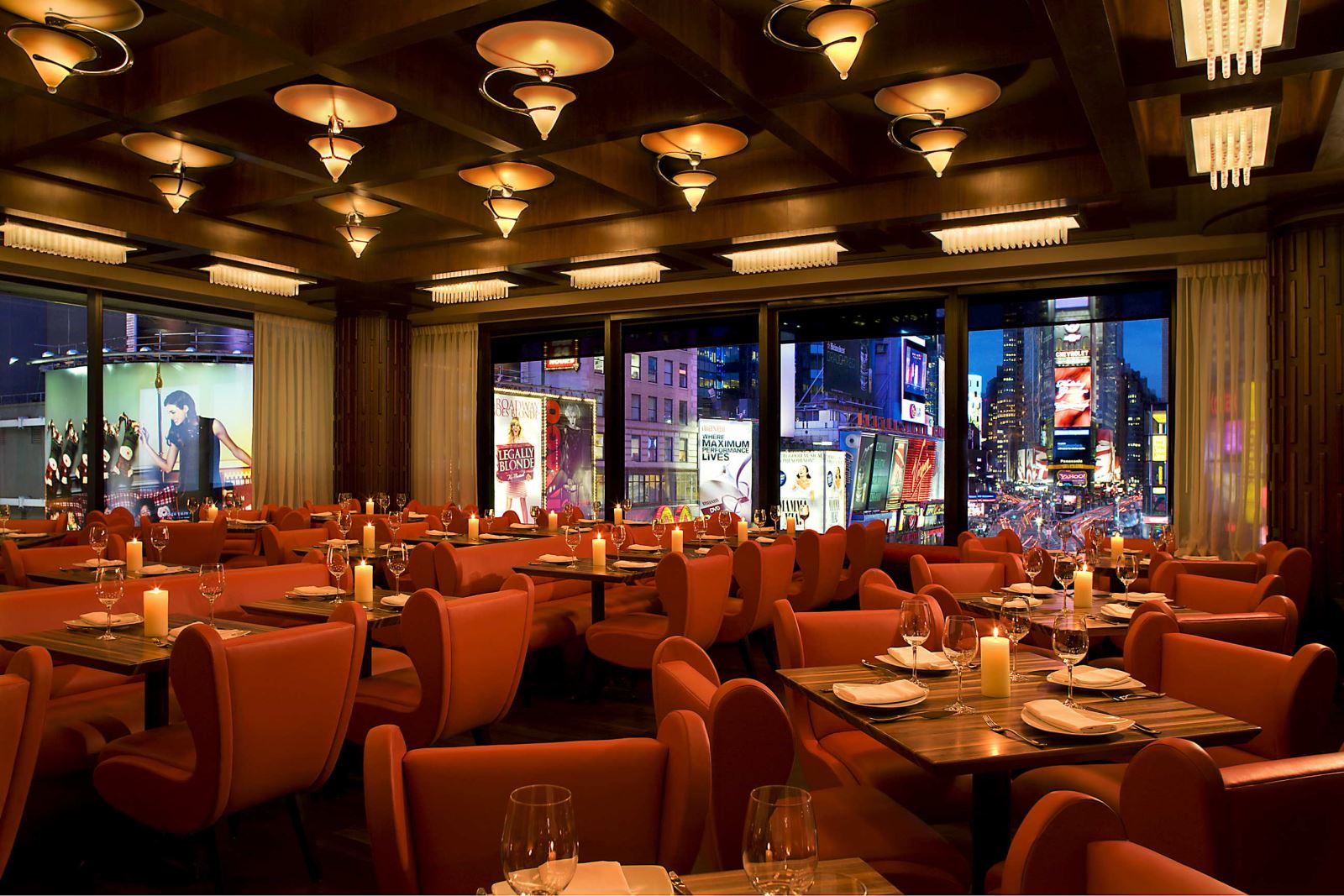