Arc de Triomphe is one of the most famous post cards in Paris. Lots of people go there daily and admire the arch from below at the Champs Elysées, but they don’t know the story behind the monument. It was built between 1806 and 1836 and the original project had many modifications due to political changes and power struggles, but the Arch still retained its essence of being a powerful and unified ensemble. It was built in honor of those who fought for France, in particular, those who fought during the Napoleonic Wars. The tradition of building arches to celebrate victories comes from the Roman Empire and the Arch of Titus (in Rome) inspired Napoleon to build this 19th-century tribute to his great army. Engraved on the inside and at the top of the arch are all of the names of the generals and wars fought. The Tomb of the Unknown Soldier from World War I (added in 1921) stands at the base of the arch where the “eternal flame” (which is rekindled daily at 6:30 p.m.) burns and have made the Arc de Triomphe a french patriotic site. 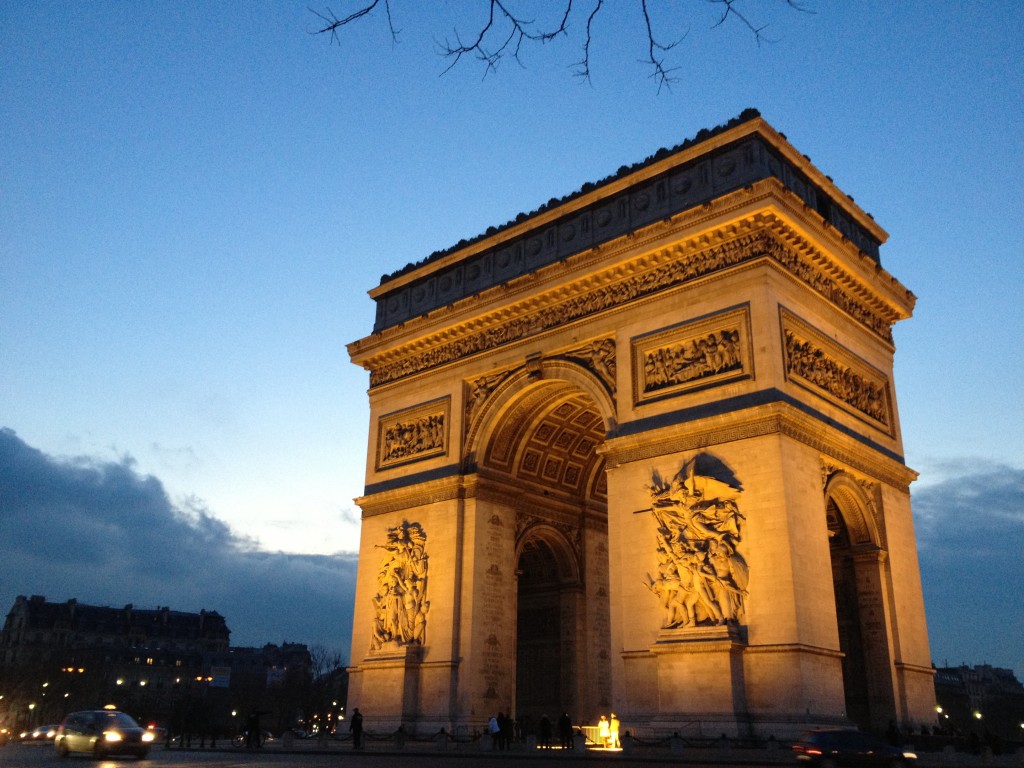 The arch stands at the centre of the Place Charles de Gaulle (also known as the Place de l’Étoile by the Frenchmen). Lots of people don’t know, but we can climb to the top of the Arc de Triomphe. Visiting the monument really worth it for the view of the city we have from the top of the Arc de Triomphe. Before climbing, you have to get to the monument itself e lots of people try to cross the roundabout, but this is quite dangerous and it’s not recommended. There is an underground tunnel on the Avenue de la Grande Armée side of the circle. You can access this tunnel from the Wagram exit of the Metro. After we buy the tickets, we need to climb 284 steps (or take an elevator to the mid-level for some special reason) and climb 64 steps before you finally reach the top of the arch. 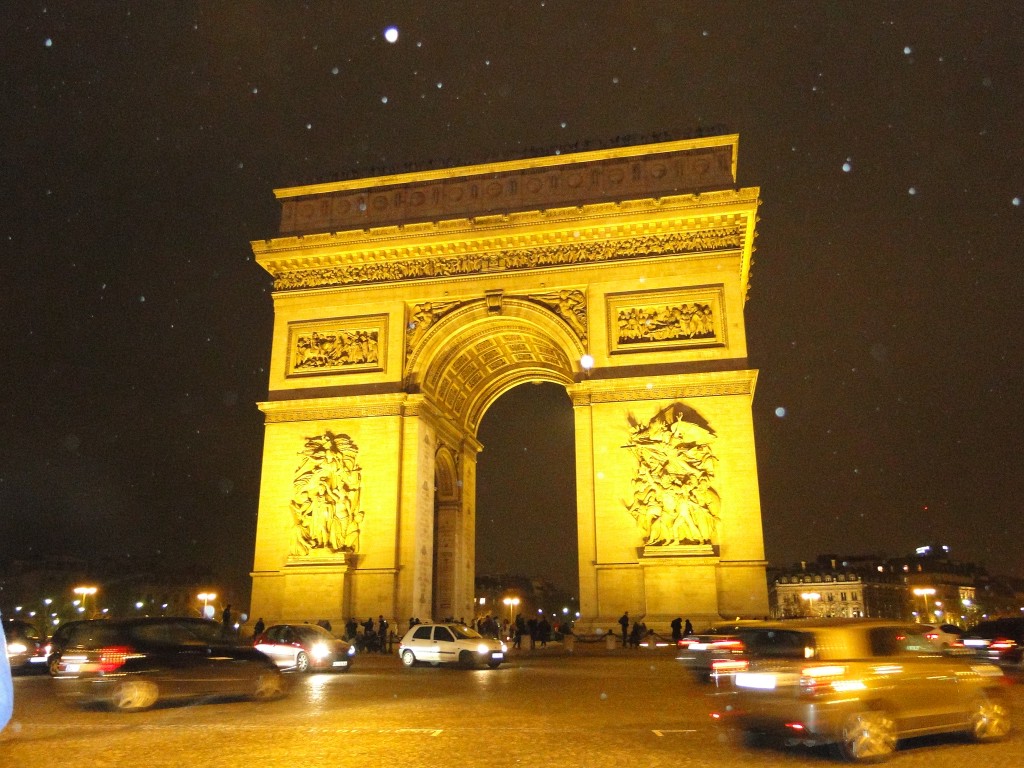 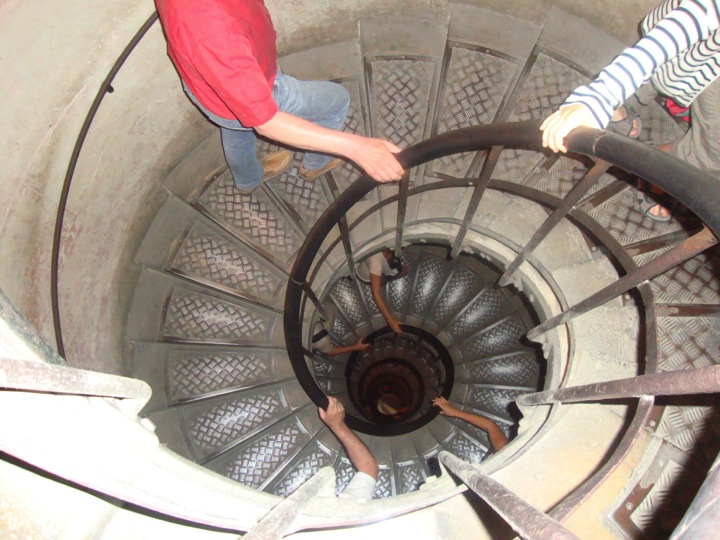 Inside the monument, there is a small museum that tells its story. When we get to the viewing platform on top of the arch, we are rewarded with a truly breathtaking view of the Champs-Elysées and other avenues that cross Place Charles de Gaulle (or Place de l’Étoile as the French often call it). From there, we can also see the Eiffel Tower and other important points of the city such as the Sacré Coeur and the Montparnasse Tower. On site, there are binoculars so we can better see the details of such a beautiful scenery. 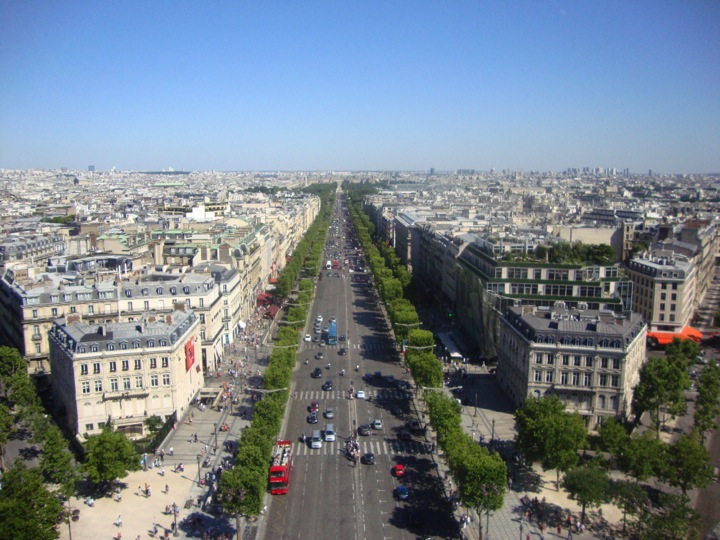 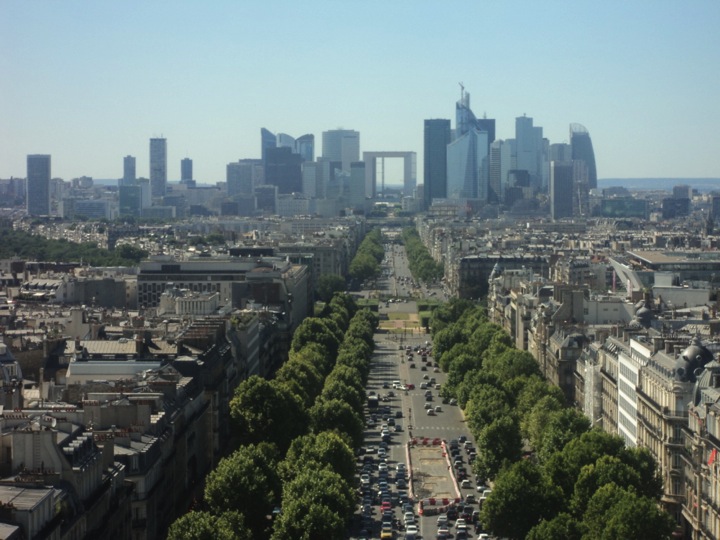 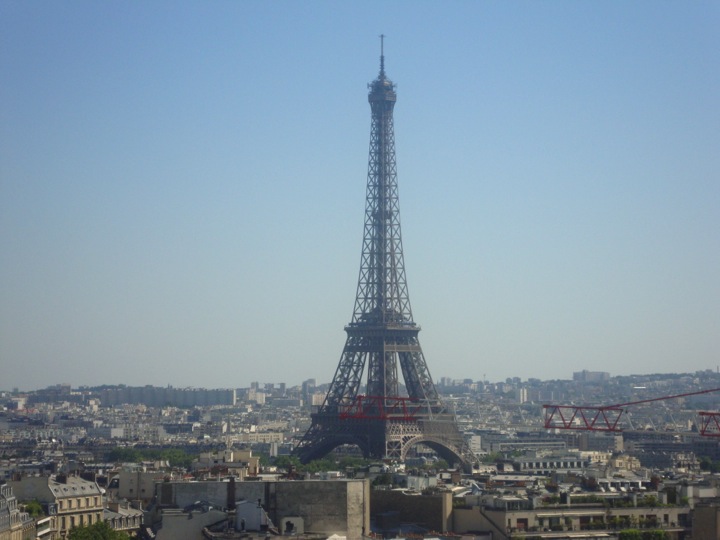