The region of the Loire Valley is not too distant to Paris and has stunning Renaissance castles that were built close to the river Loire between the 15th and 18th centuries. Unfortunately, it ends up getting less attention by peoples who are visiting Paris than other closer attractions around the city like Versailles, the Eurodisney, Le Vallée Village and Giverny. However, visiting some of the Loire Valley castles spending just one day is totally possible. Chambord, Chenonceau and Cheverny are my favorite castles and the logistics to visit the three in just one day is not very complicated since they are not geographically very far from each other.

The Château de Chambord is the biggest château of the Loire Valley. Visually, it’s the most impressive. From an architectural point of view, it became famous for its French Renaissance style blending medieval forms with classical Italian structures. Initially, it was built only to serve as the king Francisco I ‘s hunting lodge once he kept his residence at the Château de Blois and the Château d’Amboise. Later, there were rumors that Leonardo da Vinci could have been responsible for its original design. 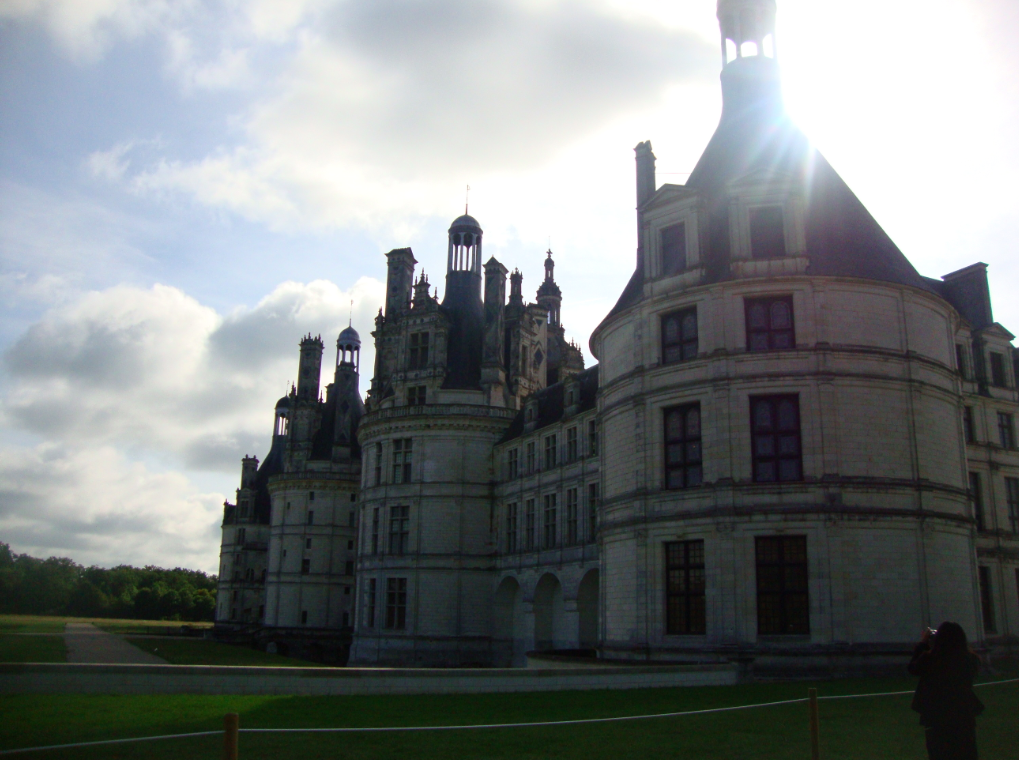 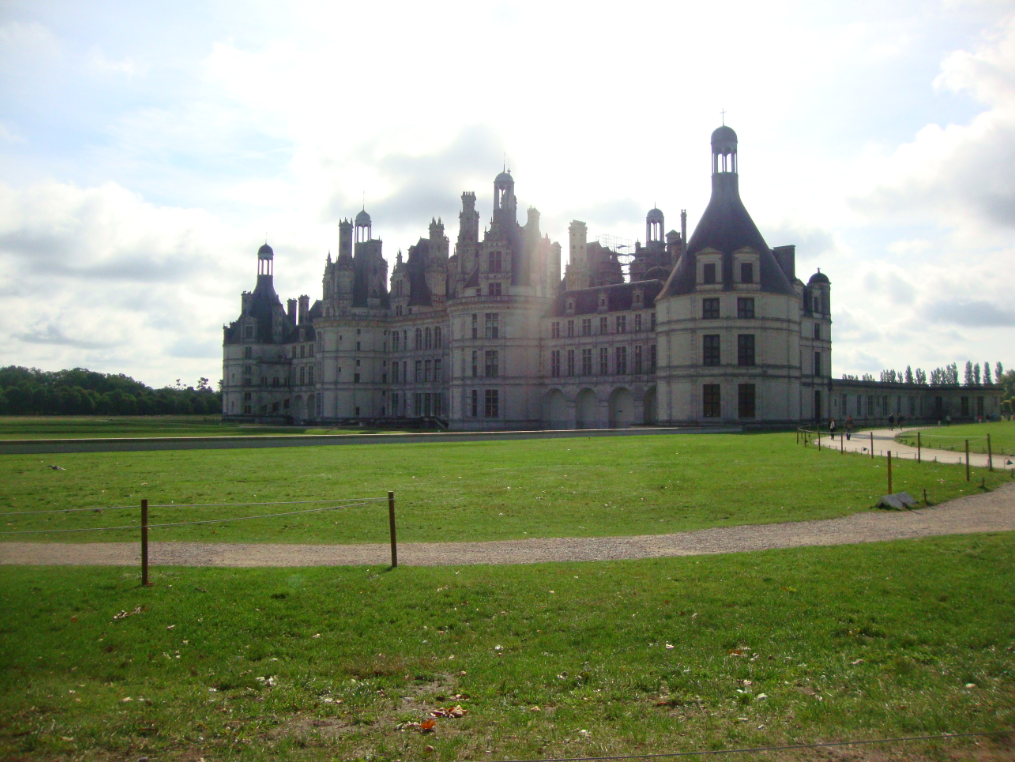 This is the most interesting château from the historical point of view in the Loire Valley. After Versailles, it’s the most visited château in France. It’s also known as Castle of the Ladies cause its history is associated with very important women in French history. Among them, queens and mistress of kings of France. Henry II presented the palace as a gift to his mistress Diane de Poitiers. After the king’s death, his widow and regent, Catherine de Medici, Diane took the property. Chenonceau became Queen Catherine’s favorite residence, and many parties used to take place there until her death. In the period of the French Revolution, it was saved from destruction by Madame Louise Dupin, wife of a landowner who subsequently purchased the palace. Before the revolution burst, she used to meet up at Chenonceau Iluminist leaders like Voltaire, Montesquieu and Rosseau. In World War I, the castle gallery was used as a hospital ward. In World War II, it was used as a means of escape of the area occupied by the Nazis from one side of the river to the other. 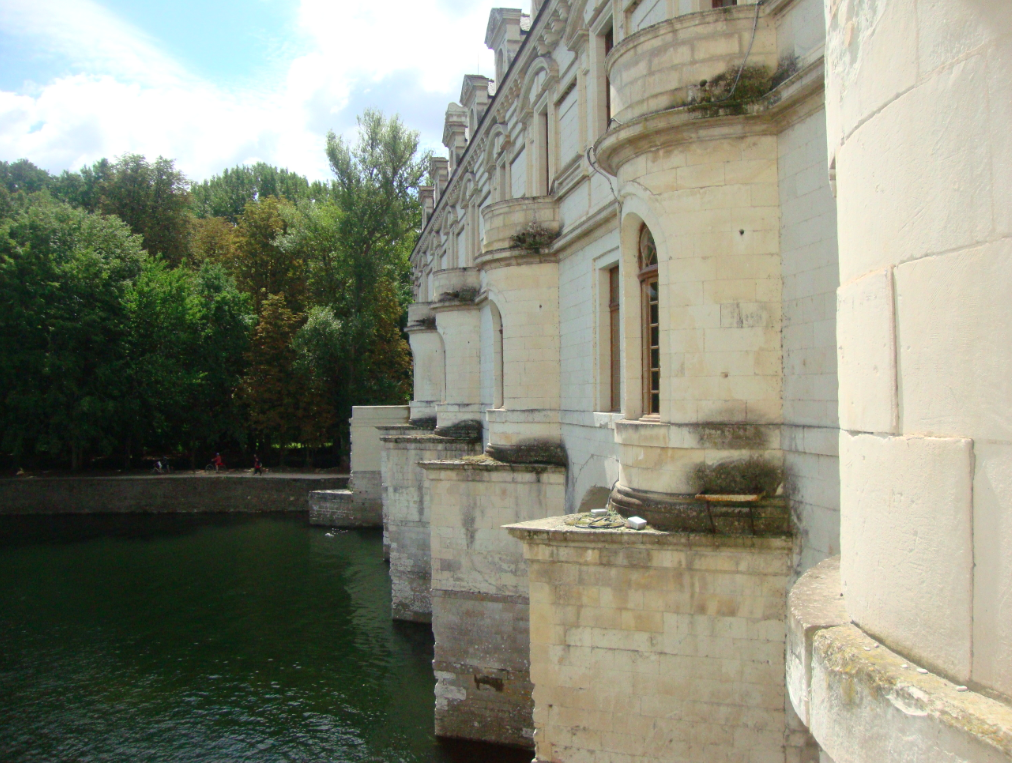 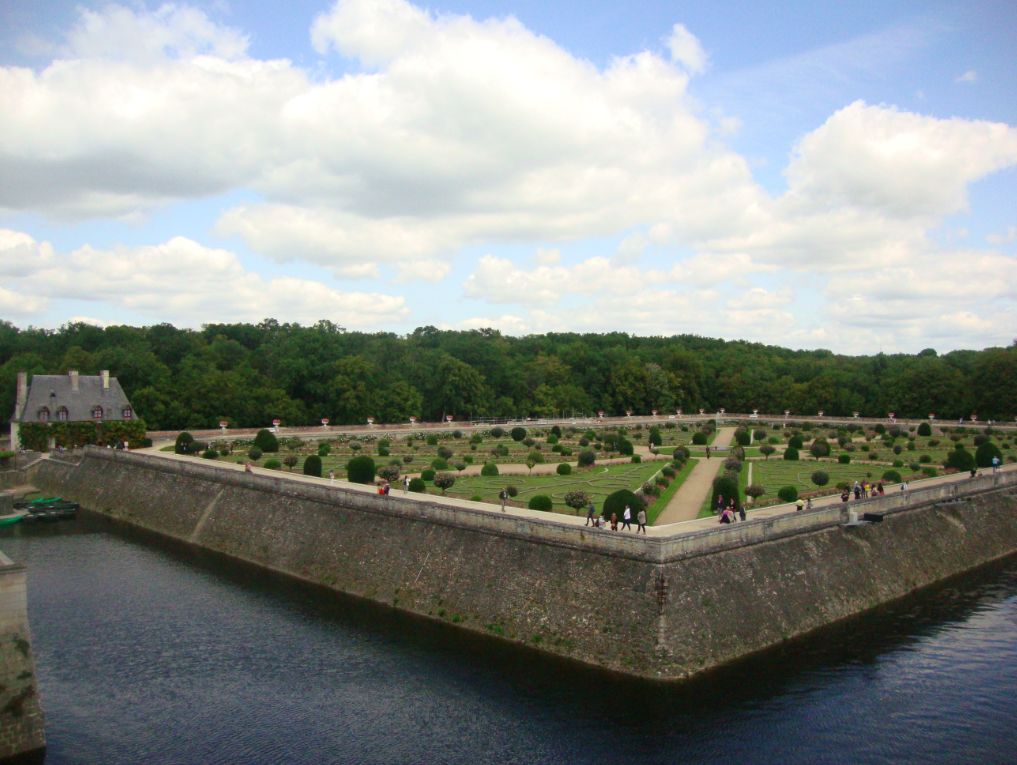 Cheverny is very close to the Château de Chambord. The differential of this palace is that it still keeps all the seventeenth-century décor and furniture. Even open to the public, family owning the château still lives in Cheverny. The objects of art and tapestries of this palace are wonderful! Another interesting thing to see on Cheverny is the kennel of the property. They maintain a huge number of hunting dogs on site. 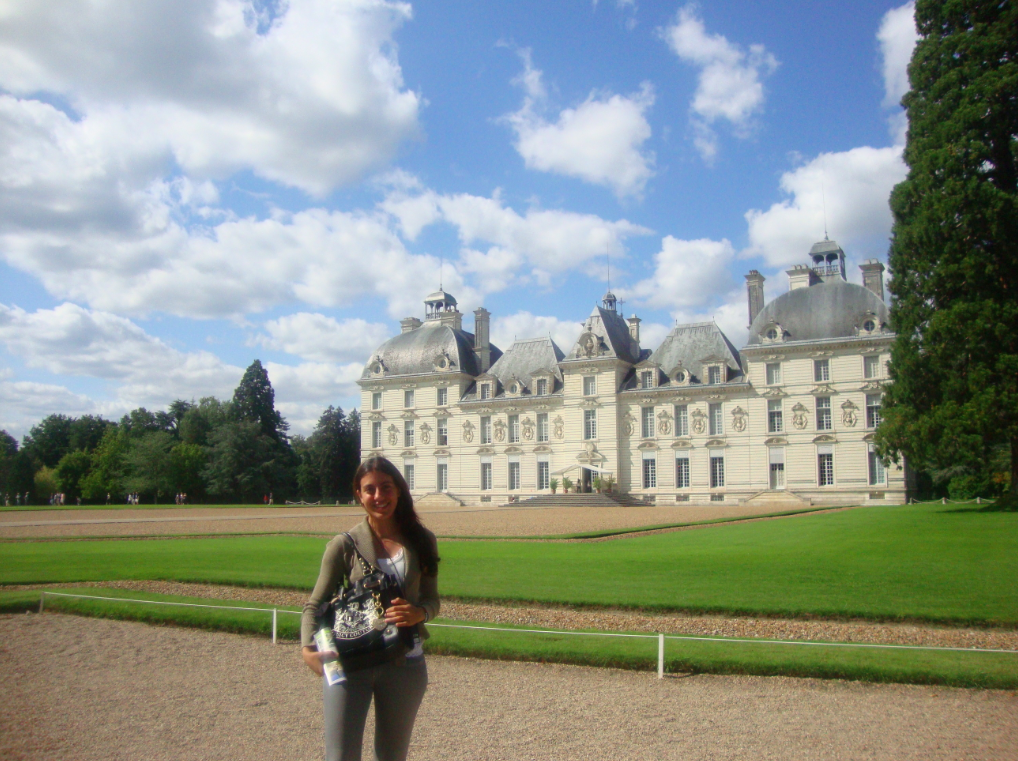