Opera Garnier is located in the area nearby the Galeries Lafayette and Printemps. It is an extremely imposing building that was designed by Charles Garnier at the request of Napoleon III. It was built during the period of reform and modernisations of the city promoted by the Baron Haussmann, Mayor of Paris at the time. The construction was accompanied by the opening of a large avenue, the Avenue of l’Opéra. It connected the Tuileries Palace, where the Emperor used to live, to the impressive building of the new opera. The visit is worth it even when we are not going to watch any show, just to enjoy the sights of the lobby, the staircase of Carrara marble and the ceiling painted by Chagall with figures of angels. The theater is even more impressive. It is all in red and gold, with a roof that contrasts wildly with the rest of the décor. Currently, the Opéra de Paris maintains a school and a dance company, and receives in its impressive stage shows of dance, theater and music. The price of the tour is € 10 and the reduced fare is € 6. It is usually open from 10 a.m. to 5 p.m. From mid-July to late August, it is open until 6 p.m. 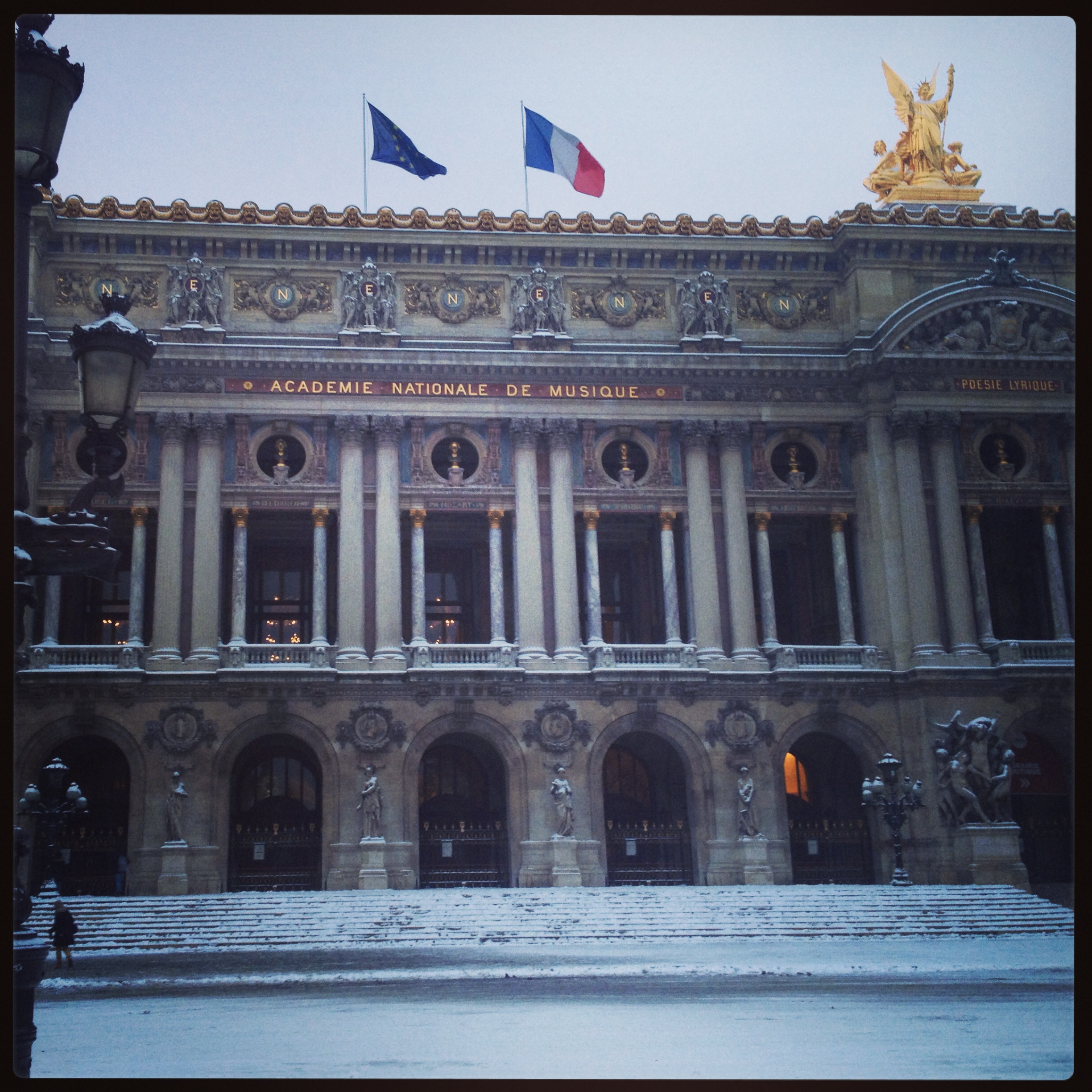