Like many other European castles and palaces, visiting the Palacio Real de Madrid is a quite rich experience in the cultural and historical aspects. Built in the 15th century and remodelled in the 17th, this opulent palace is surrounded by lush gardens (which close one hour later than the palace) and on Sunday fills with Madrilean families looking for a bit of fresh air. Of the art on display inside, the tapestries stand out, particularly those based on cartoons by Goya. Felipe V, the first of the Bourbon kings, built this palace in Madrid with the intention of dwarfing all its European counterparts. The Italian architect Filippo Juvara (1678-1736), who had made his name building the Basilica di Superga and the Palazzo di Stupinigi in Turin, was called in but, like Felipe, he died without bringing the project to fruition. Upon Juvara’s death, another Italian, Giovanni Battista Sacchetti, took over, finishing the job in 1764. The result was an Italianate baroque colossus with some 2800 rooms, of which around 50 are open to the public. It’s occasionally closed for state ceremonies and official receptions, but the present king is rarely in residence, preferring to live somewhere more modest. There’s also a library at the Palacio Real, but only students with passes may enter the Biblioteca Real (Royal Library). The Farmacia Real (Royal Pharmacy), the first set of rooms to the right at the southern end of the Plaza de la Armería (Plaza de Armas; Plaza of the Armoury) courtyard, contains a formidable collection of medicine jars and stills for mixing royal concoctions from past times. The French-inspired Jardines de Sabatini lie along the northern flank of the Palacio Real. They were laid out in the 1930s to replace the royal stables that once stood on the site. 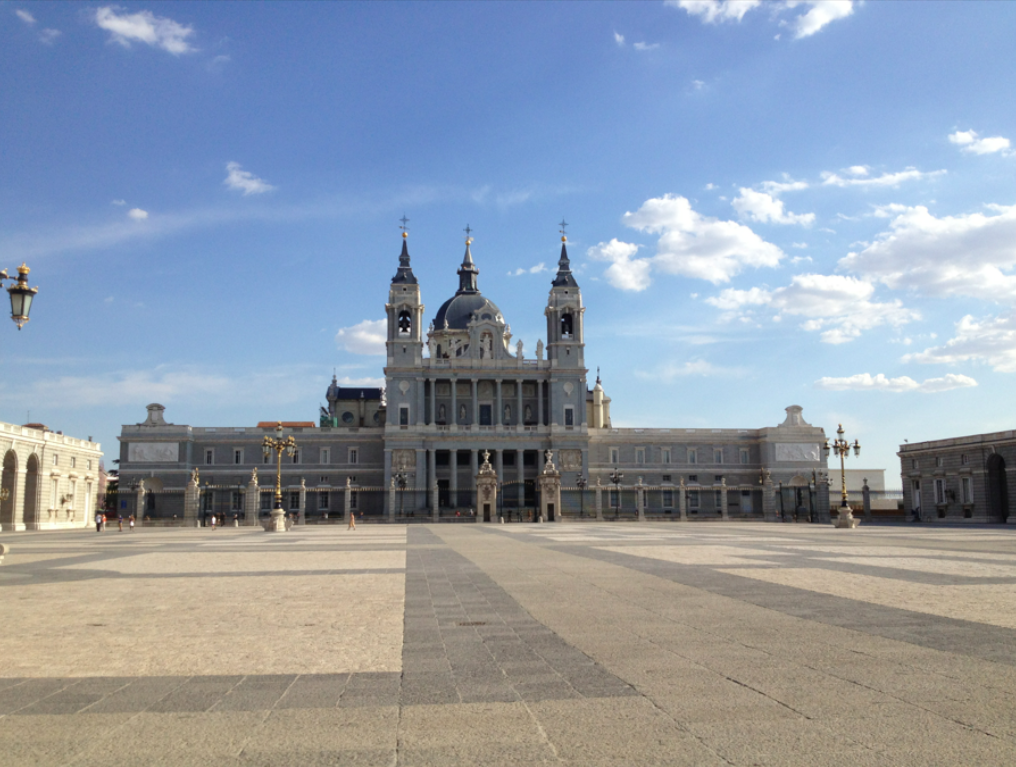