Rome is a city that is full of beautiful places and imposing constructions. In a tour around the city, it’s even hard to decide in what we’re going to pay attention due to the high number of stunning sights. Actually, we can see the majority of these sights and famous buildings in a pretty small section of the city center. Piazza Venezia is a central hub of Rome in which many thoroughfares intersect, and many breathtaking constructions are located nearby. The square is at the foot of the Capitoline Hill and next to Trajan’s Forum. One of the main arteries of the city, the Via dei Fori Imperiali starts there, leading past the Roman Forum and to the Colosseum. The sight at Piazza Venezia is dominated by the imposing Monument to Vittorio Emanuele II. It was built in honour of the first king of Italy after the unification of the country. Its construction was controversial from the outset because part of the Capitoline Hill (one of the seven hills that led to Rome and a place with many remaining traces of the Middle Ages) needed to be destroyed when it was being built. Actually, during excavations for the Rome C Metro Line in 2009, ancient remains of what has been identified as the Athenaeum (a school founded by the Emperor Hadrian that no one knew exactly where it was located until then) were even unearthed in the middle of the square. Controversy aside, the highlight is the panoramic elevator leading to the terrace of the Monument to Vittorio Emanuele II. On the top of the building, we can see the main sights of Rome, such as Piazza del Poppolo, Piazza Navona, the Pantheon, the Colosseum, the Palatine and the Vatican. The rise is quick, so it’s really nice to set this visit between other stops nearby. 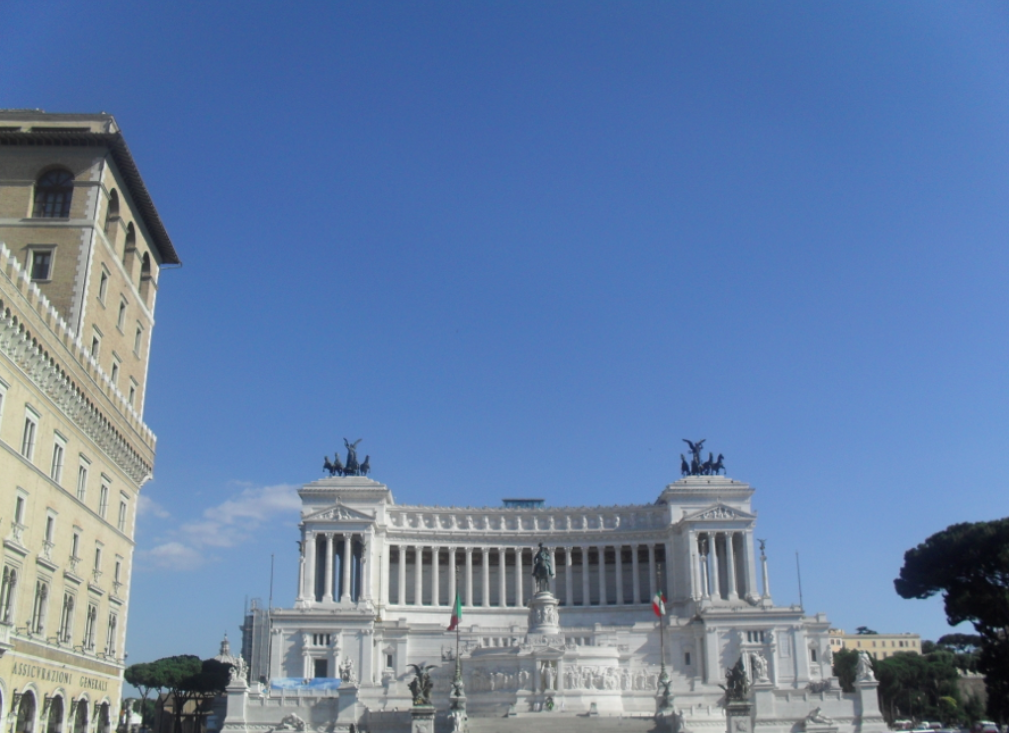 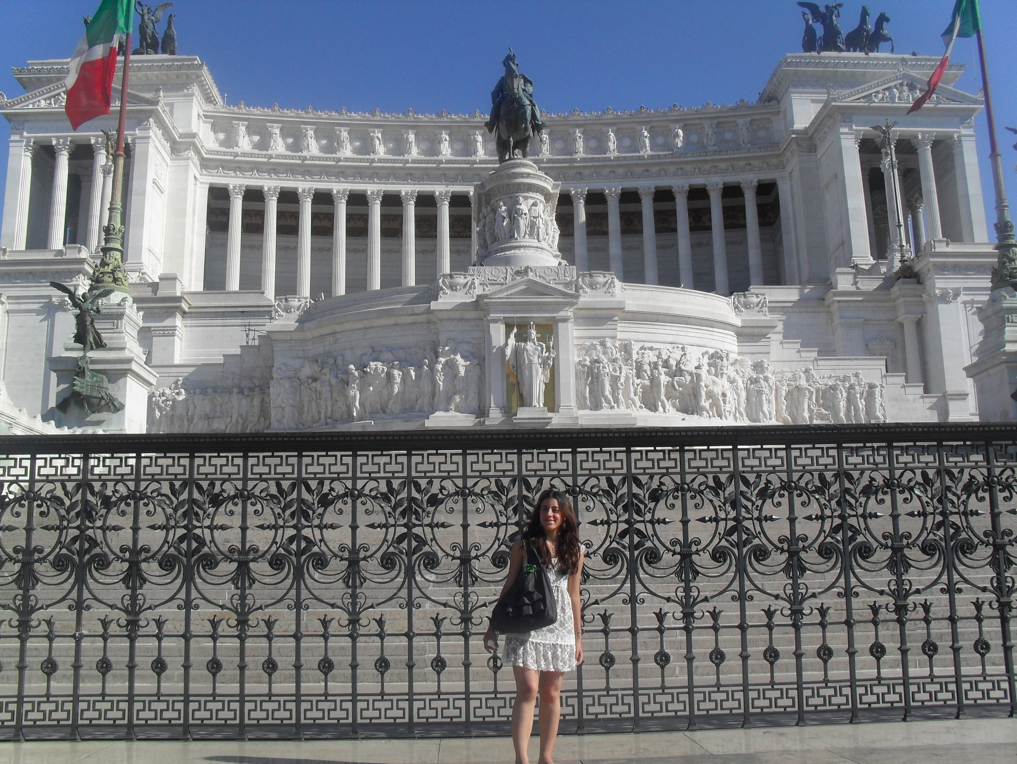