Rome, the eternal city! People aren’t exaggerating at all when they say it’s a true open-air museum. In every corner of it, we find History traces of a civilization that left strong marks in the Western world. On the way from one spot to another one, we can see so many wonders that totally reward the trip. Walking through Rome and beginning to explore it slowly is a true delight! You’ll probably arrive in the city with a long list of places that you need to visiting, and frankly, it’s not an easy task to fulfill it in a short trip. Below the five places that make you feel walking through an open-air museum.

The Catholic Church has been the most important institution in the Western world for centuries and a visit the Vatican is a true History lesson. This is a fundamental tour for anyone who is in town and you usually take a long time. The best recommendation is arriving early to avoid lines and spending a whole morning there. The Vatican museum is huge, with works of priceless historic value. Close to it, we have the St. Peter’s Basilica which is simply the largest and most important building of the Catholic Church. 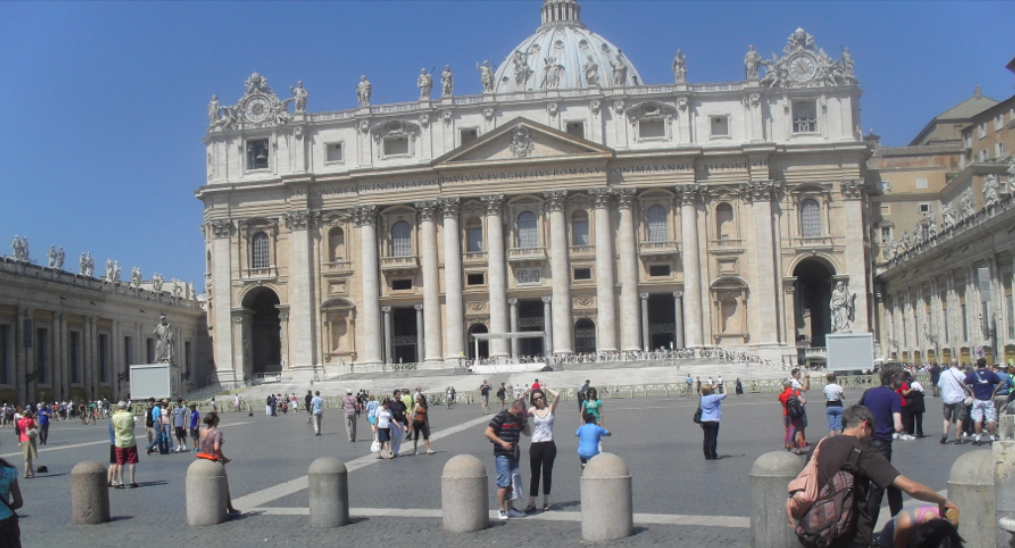 Imposing, this monument is the right destination for everyone who visits Rome. And it always impresses! After all, it´s not any building that can afford to stand still for more than 1900 years, despite the weathering and looting suffered over the years. It´s a living proof of the power of the Roman Empire. For those who love Ancient Rome History, it´s really cool to walk and explore the interior of the Coliseum. 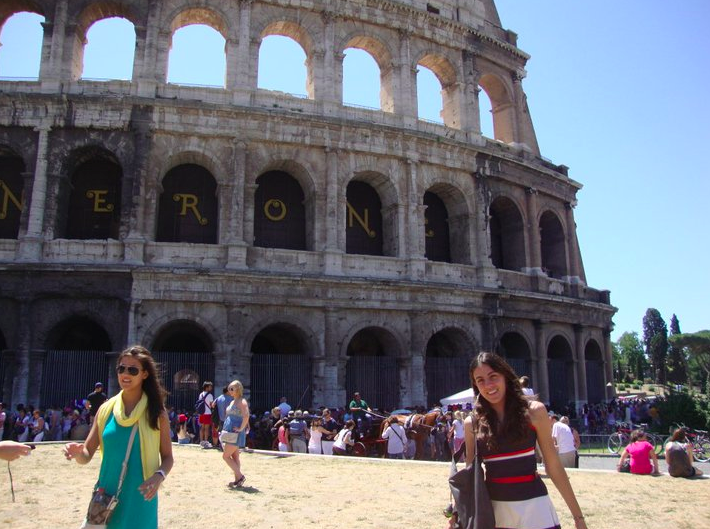 The largest Baroque fountain of Italy is really wonderful! Surrounded by buildings, it’s even more majestic standing at the meeting point of some streets. Scene of several film productions, its most famous appearance was in the film La Dolce Vita, by Federico Fellini. It’s worth visiting it one time during the day and another one at night. 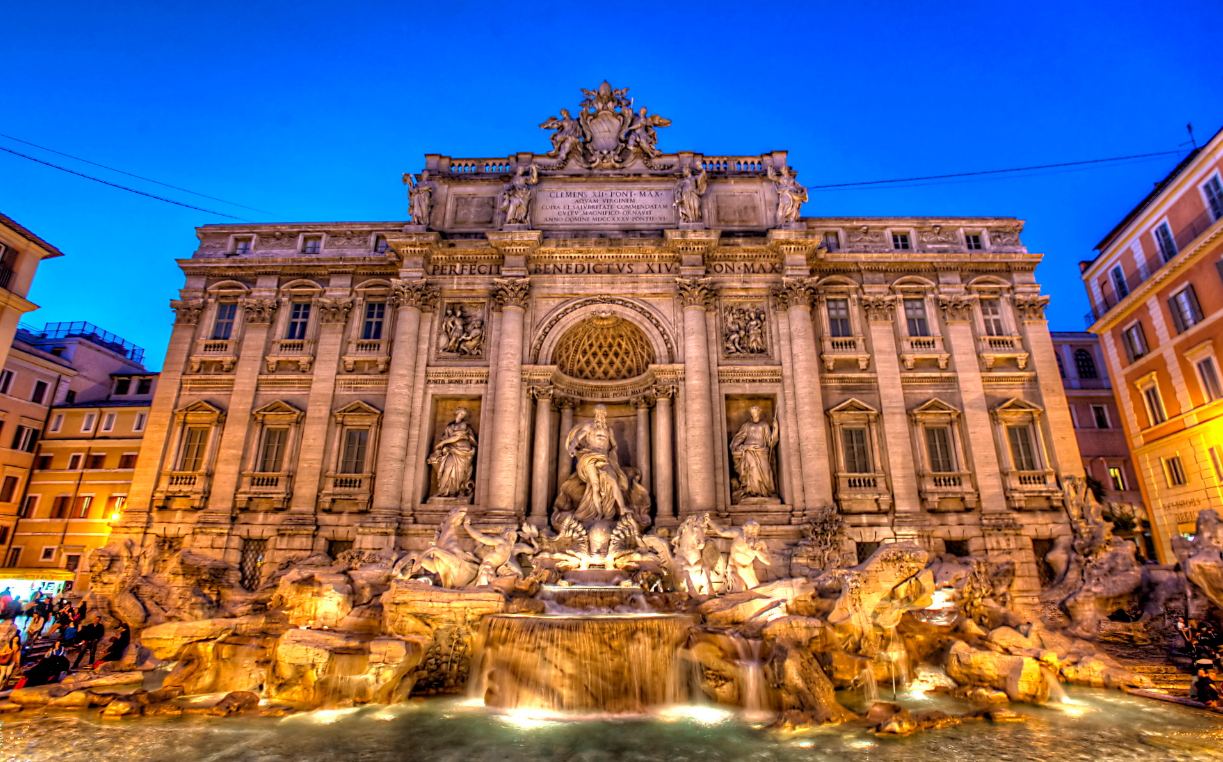 The Roman Forum consisted in the public space, present in the city, which served as a meeting point, the stage of discussions and political debates, meetings, marketing, and other activities. The Roman Forum was a kind of administrative, legal and political center in Rome. Centuries of history are represented in only one place! 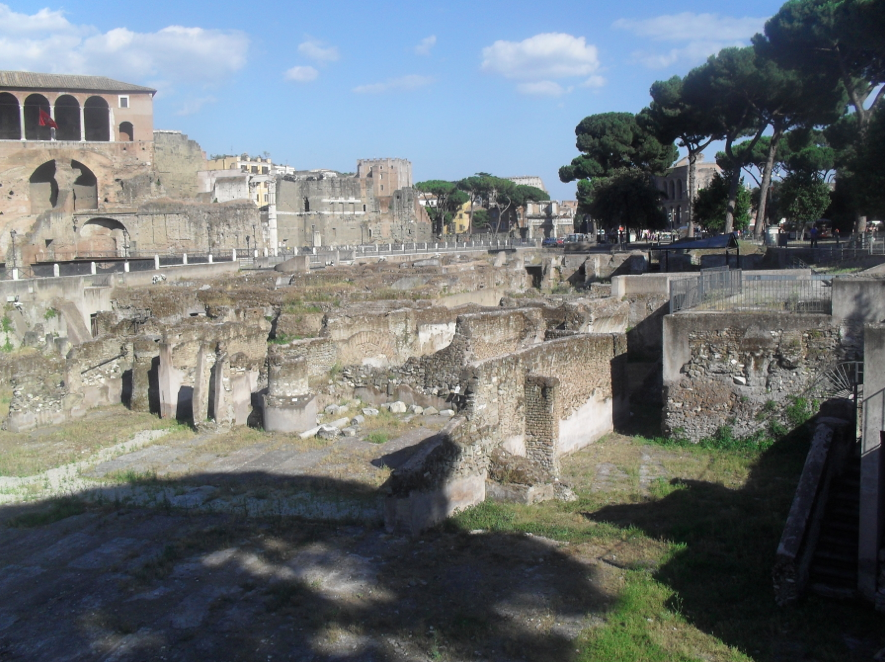 The Panthéon is a building of the Greco-Roman period amazingly well preserved. It has been used as a temple dedicated to the Roman gods, and from the 7th Century onwards, became a Christian temple.