Situated in front of the Seine River and Notre Dame Cathedral, Shakespeare and Company is one of the most famous bookstores in Paris. The place is very small and it seems quite messy at first sight but you’ll see it has its charm when you get in. The first Shakespeare and Company shop was opened by Sylvia Beach in 1919 at 8 rue Dupuytren, before moving to 12 rue de l’Odéon in 1922. In the 1920s, it was a gathering place for writers such as Hemingway, Scott Fitzgerald e James Joyce. During the Second World War, it closed due to the German occupation and never re-opened. In 1951, George Whitman opened a book shop at 37 rue de la Bûcherie (the current address of Shakespeare and Company). It was originally named “Le Mistral” but renamed to “Shakespeare and Company” as a tribute to Sylvia Beach’s bookstore. Today, it serves both as a regular bookstore and as a reading library, specializing in English-language literature. 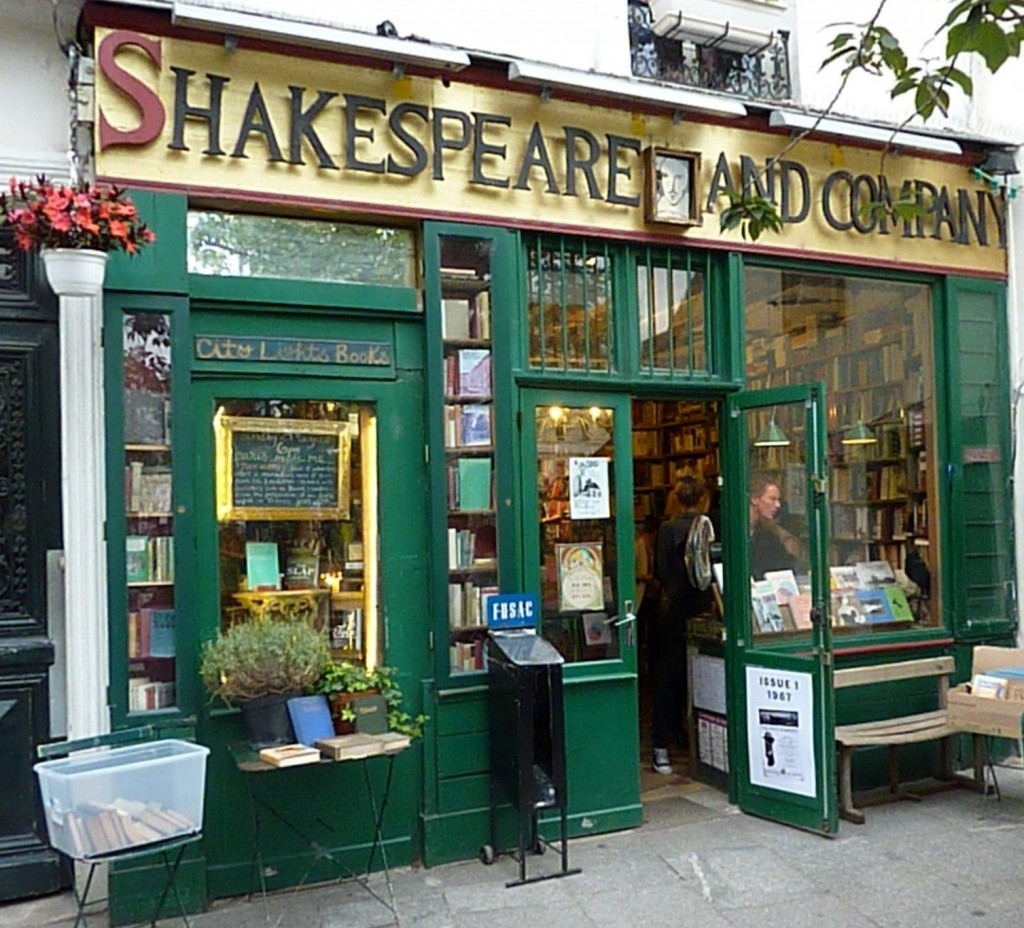 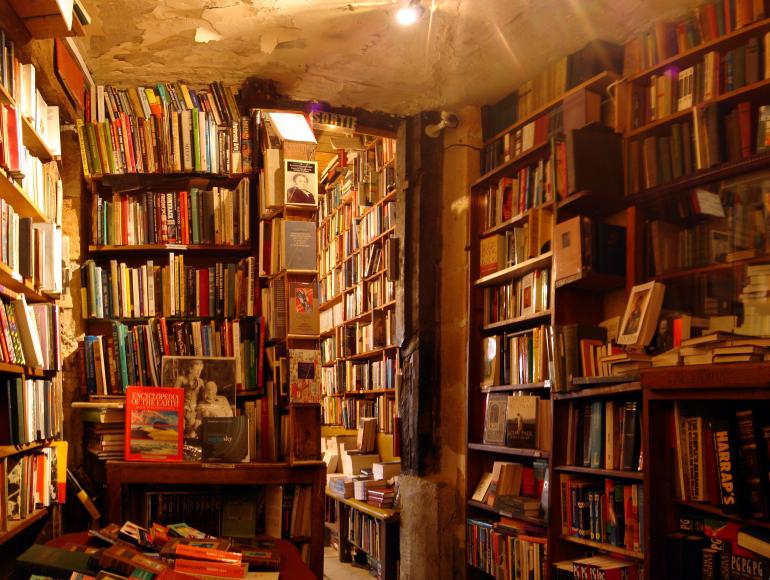