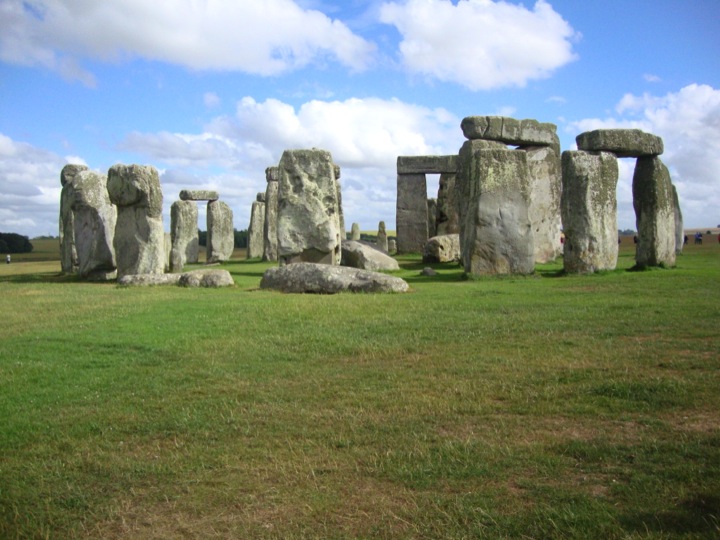 I’m pretty sure many people have already seen a similar picture in the Windows wallpaper and you have probably already heard about this place. Stonehenge is one of the most visited attractions in the UK. What draws people’s curiosity is the mystery surrounding the place. No one knows exactly who built it and for what purpose. So, several theories have emerged about the place. One of them says that Stonehenge was built to be an astronomical observatory, another says that the site was made in order to be a cemetery. There are also those who say that Stonehenge was a religious meeting point and the area is still taken by people who believe in their mystical past on special days that mark the winter and summer solstices even nowadays. The date that the stones were placed there is also quite uncertain, but many archaeologists believe it might have happened between 3000 and 2000 B.C. They believe that the stones were brought from the Country of Wales, but nobody can explain how they could carry such large rocks at that time to the area they stand today. To get there on your own, you can take a rail to the city of Salisbury, and once you get there, you can take a taxi or one of the buses that depart from the own station. Salisbury is a charming medieval town and stroll there before visiting the monument is worth, especially to go to the beautiful cathedral of the city.