Paris has a huge number of patisseries and tea houses. Some of them are so famous that became tourist attractions of the city. The windows of French patisseries are wonderful and many people just will stop by to admire the sweets and the decoration. Their internal décor is also beautiful and attracts many visitors. Attending one of these pâtisseries for afternoon tea is one of the most authentically French experiences someone can have in Paris. The two most famous patisseries in France, Ladurée and Pierre Hermé, can even divide the Frenches by preference and provoke discussions on which of the two has the best macaron. Below I am listing the five most famous Parisian patisseries. They have already become a true symbol of France, and it’s worth it to visit all of them!!!

There is no other patisserie so famous worldwide as this one. It also has several units abroad. The décor has been inspired by Versailles. Besides the traditional and well-known macaron, Ladurée greatly expanded its range of products on their stores. The boxes, ornaments and other products that are offered in their stores have become a great choice for gifts for the French and souvenirs for those visiting the city. The Ladurée shop at Champs Elysées is often very crowded and a good alternative is to go to the Rue Port Royal store.

The macaron signed by Pierre Hermé has won the preference of many people. He has a wonderful creativity to develop other different pastries and ended up winning many fans around the world. His fame came precisely for developing macarons with unusual flavors, and he won the title of “Picasso of Pastry”. Its first shop is located at rue Bonaparte, in Saint Germain.

Angelina is one of the most famous Paris tea houses, and its most famous shop lies under the arcades of the Rue Rivoli which is quite convenient for anyone visiting the Louvre. Going there in a winter day is one of the best ideas you may have, once Angelina has one of the best hot chocolates of the city. The house specialty is the mont blanc, a patisserie-based sighs filled with cream and covered with a chestnut cream. 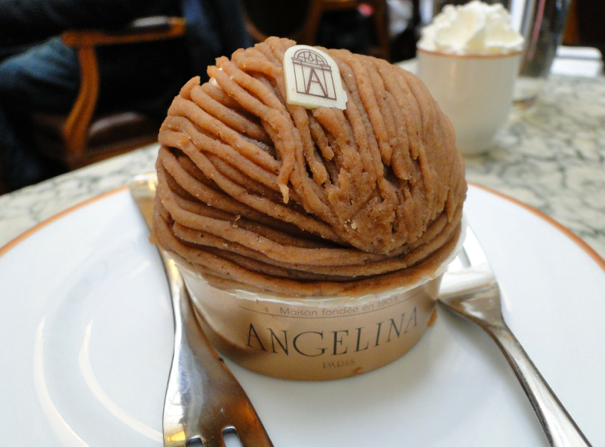 The history of this house dates all the way back to Versailles and King Louis XIV’s court. The family Dalloyau served the court as the King’s caterers, and they have remained in that function until the French Revolution. Besides their amazing pastries, Dalloyau shop window is carefully decorated for the changing seasons. 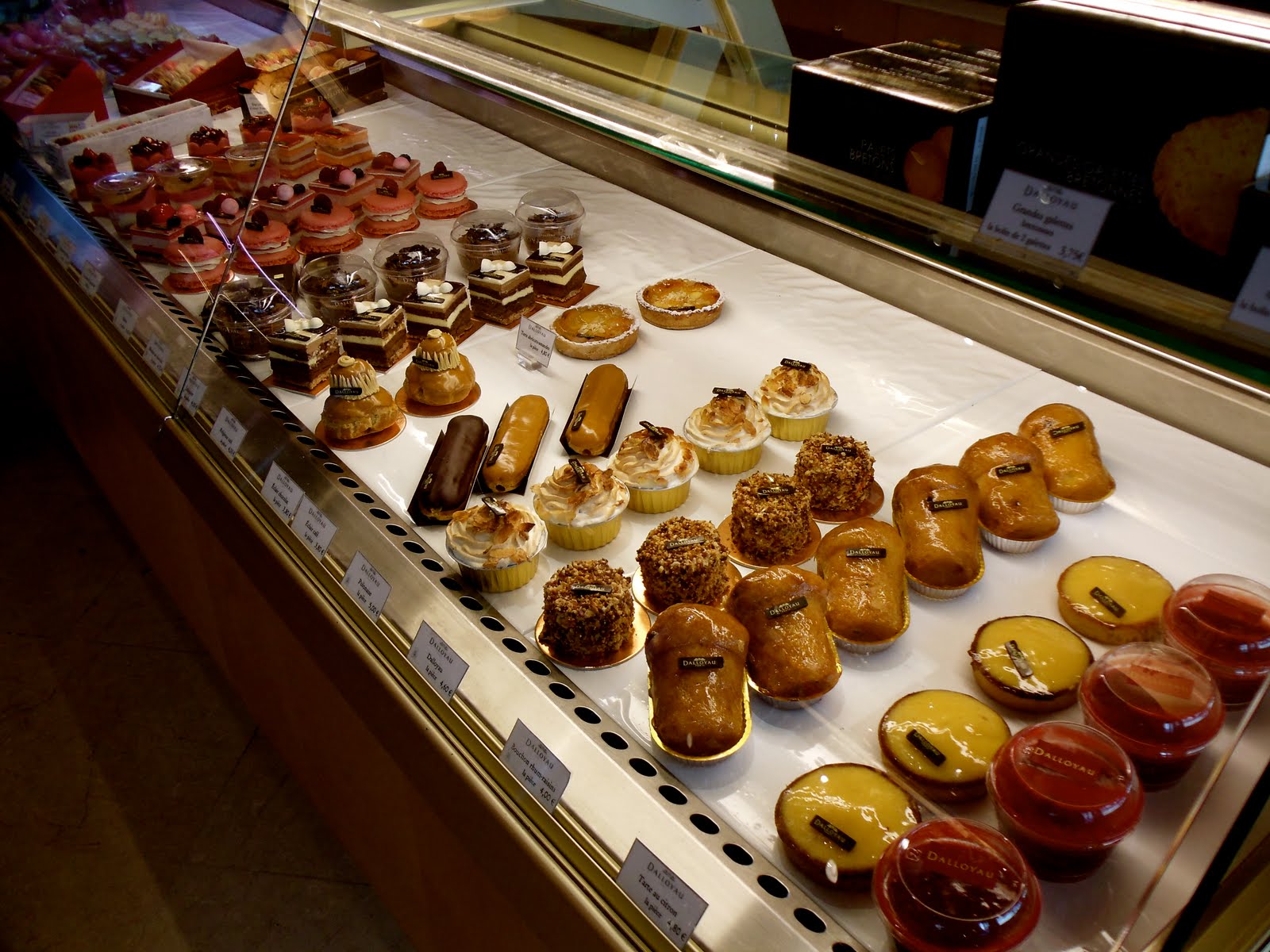 Gaston Lenôtre founded what became his patisserie empire back in 1957 in a small pastry shop and bakery in the 16th arrondissement. The lightness and devotion to exquisite presentation in French patisserie are all revolutions that Lenôtre is credited with. Today there are Lenôtre pastry and catering shops all over Paris. 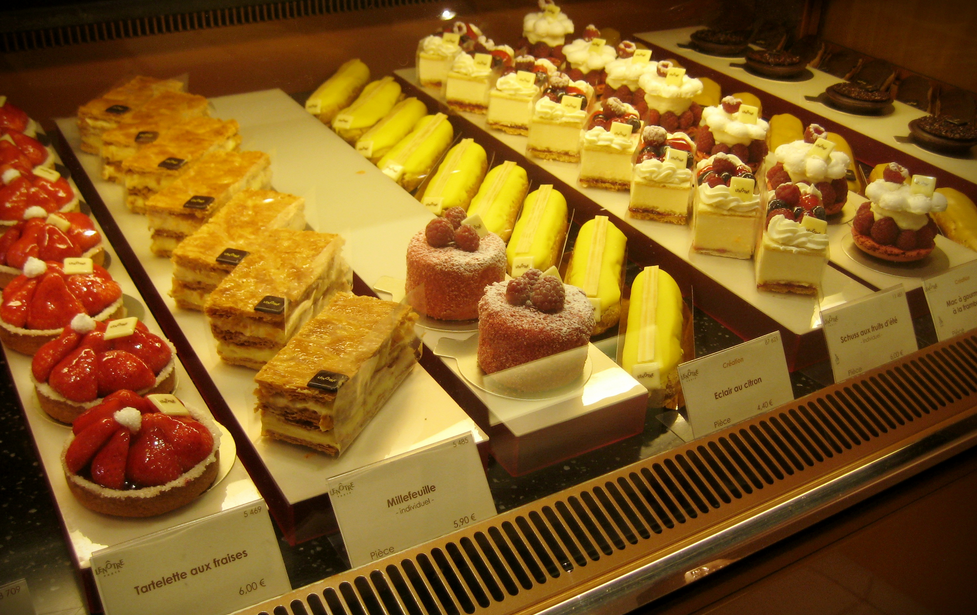