Every single part of Rome keeps a little bit of its history. Considering the large amount of squares in the city, we can assume that its history goes also and specially through them. Amidst wonderful monuments, baroque fountains, Roman ruins and old churches, the squares of Rome certainly are one of the best ways to get to know the life and history of the city. Meeting and exchange places, squares are the true soul of Rome. Suggestive, romantic, lively and colourful, they go with every day life and are venues for big events in the capital. Each has its own story to tell and its hidden treasures, each able to arouse a different emotion. The list below presents the five squares that I consider to be  the most important and interesting squares for those who to Rome for the first time and wanna have an overview of the city.

It’s hard to describe the extraordinary excitement that one feels crossing St. Peter’s Square. With its special significance, it embraces and unites all faithful in the world. Visiting this square is a truly wonderful experience that you will never forget! 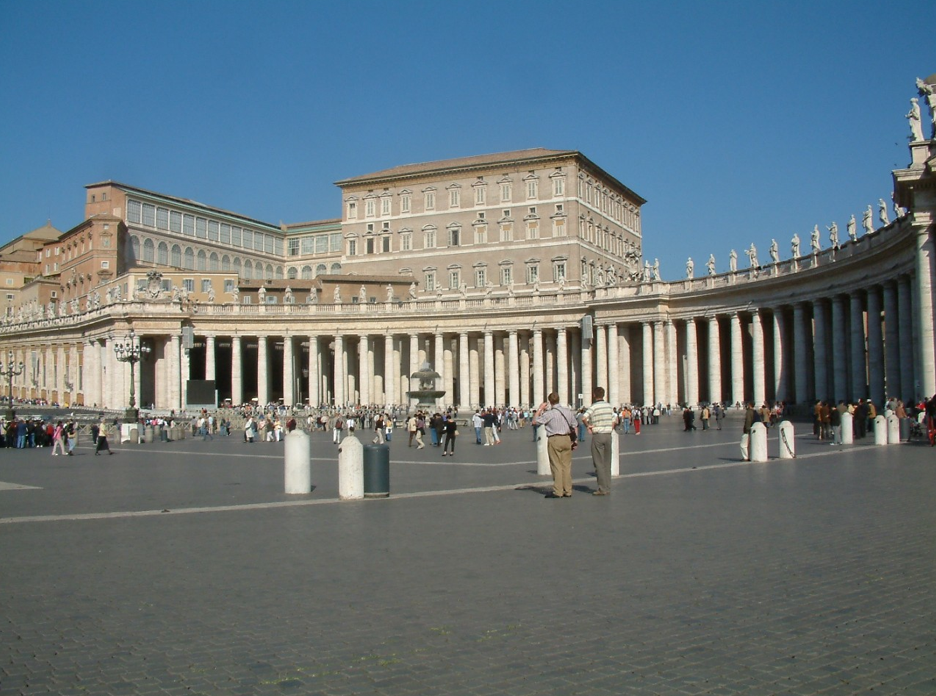 Piazza di Spagna and its famous steps compose one of Rome’s most famous images worldwide. In the center of the square is placed the Barcaccia (Ugly Boat) by Pietro and Gian Lorenzo Bernini, built to remember the overflowing of the Tiber River in 1598. Among history, art and important shopping streets, Piazza di Spagna is to this day a popular destination for visitors from all over the world, as well as for Romans. It is an unmissable stop for any true visit to Rome! 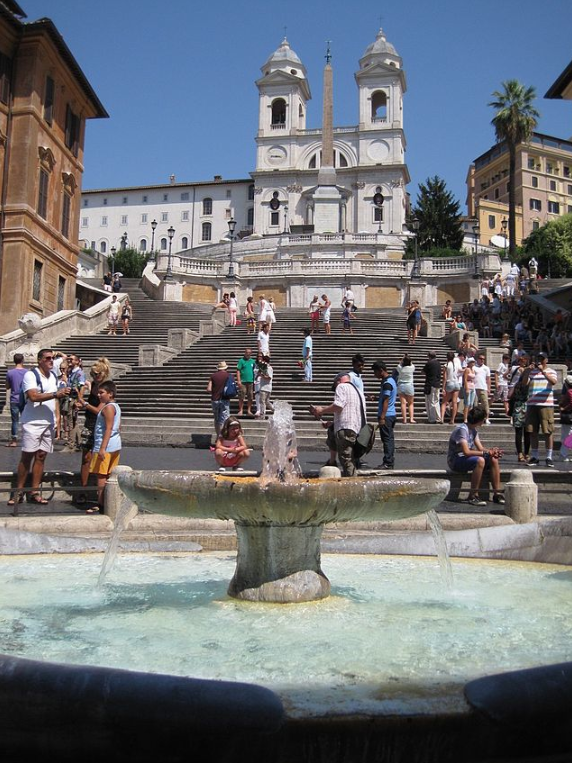 With the Fontana dei Quattro Fiumi, the majestic Palazzo Pamphilj and the splendid Church of San’Agnese in Agone, the square represents the true quintessence of Roman Baroque. Great meeting place, the square is always heaving with street artists, painters, tourists but also the Romans themselves. Visiting Rome’s city center, you can’t avoid crossing this square! There are many entries to the Piazza and it is not coincidence, given the importance of the square over the history of the city. 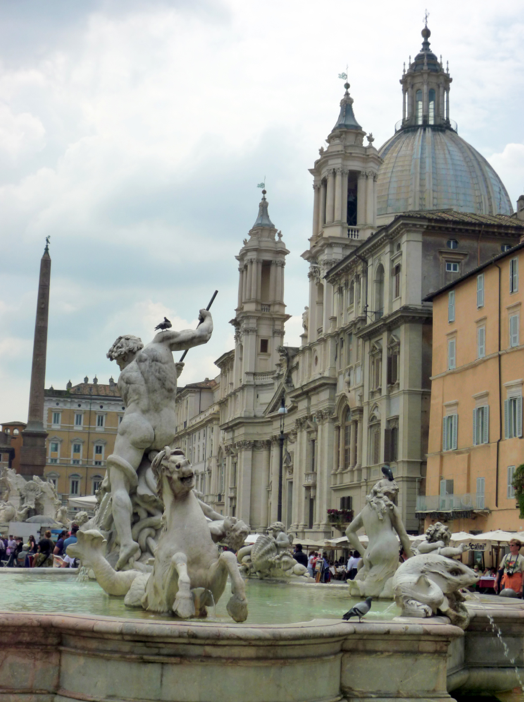 This square houses one of the most important monuments of Rome: the Pantheon. In the center there is the splendid Renaissance fountain, designed in 1575 by Giacomo della Porta, close to Ramesses II obelisk. There are many restaurants, pubs and bars there. It’s a great place to spend your evening! 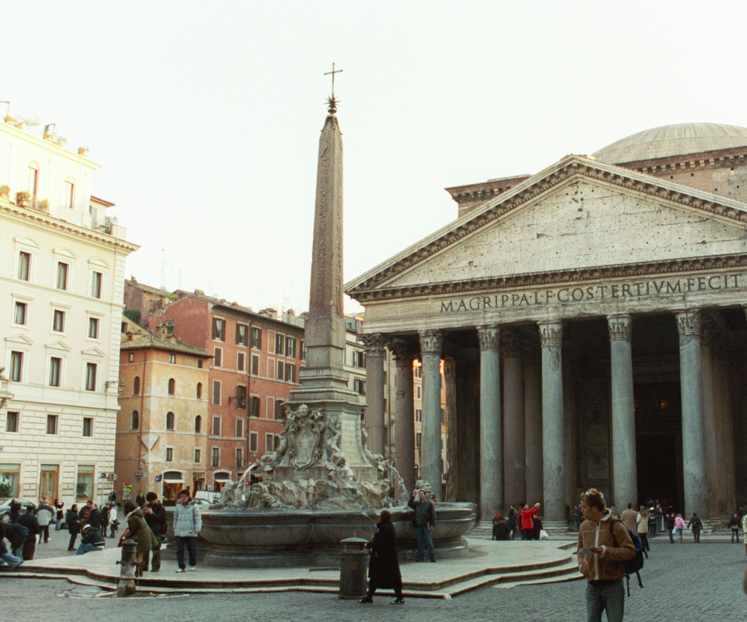 Piazza Venezia is considered the hub of city traffic and it links Via dei Fori Imperiali with Via del Corso. On the southern side of the square stands an imposing building Vittoriano, the National Monument to Vittorio Emmanuel II. On the western side, on the other hand, is the Renaissance façade of Palazzo Venezia. During a brief period, it was a Papal building and then, from 1564 to 1797 it was seat for the delegation of the Most Serene Republic in the Papal States. Over the Fascism years, from 1929, it became official seat for the Head of Government and Benito Mussolini used to look out the balcony to give his speeches. 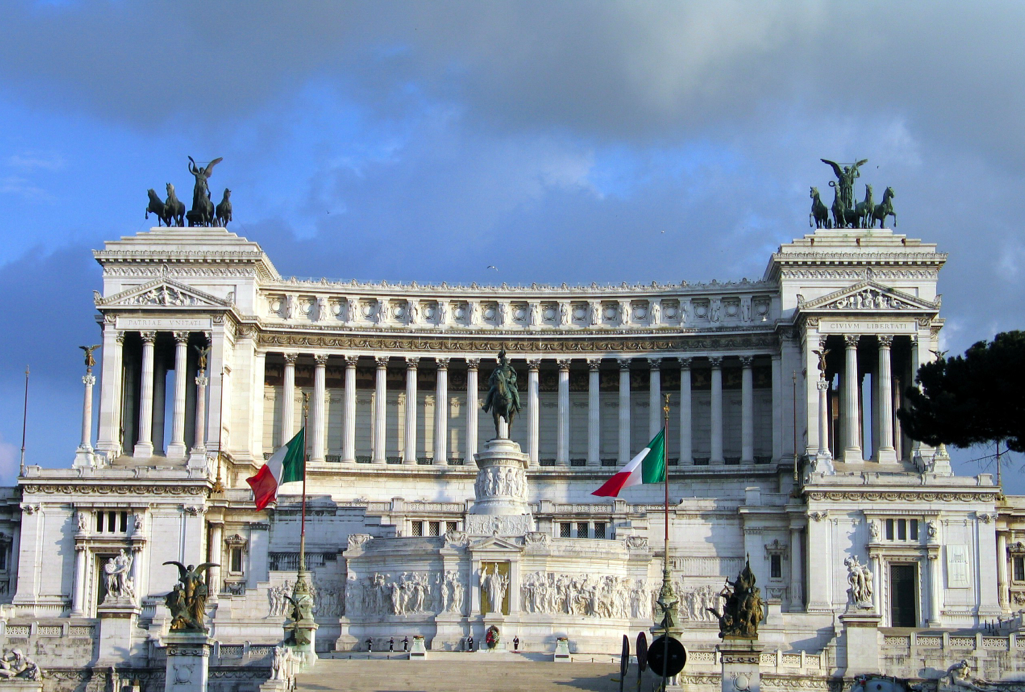